Sobha Quartz – a Sobha landmark in Bellandur, makes a new record for the Quickest Deployment of a Residential ERP ever.  The Management Committee (MC) Team led by Mr. Samir Malik – President,  deployed the full-fledged Online Portal for the Complex in 5 days flat! This included complete Billing and Accounting Migration from Tally! This is how this Deployment calendar reads:

5-October-2011 – MC team sent the Member Database to us for upload.

Then there was a lull, and we were about to send a fingers-crossed “what’s up” email, fearing we lost the deployment champion in the MC to Office Work or Travel.

“We were able to go-live with ADDA very quickly, much quicker than even our original estimates. In fact, with the data being ready in the ADDA so quickly, we spent more time ensuring that the data in the system was accurate before we released the system to the users. Our adoption rate has also been fairly good, with 50% of the users already logged in within 2 weeks of going live! ” – Samir Malik, President. Sobha Quartz.

Congratulations to the Sobha Quartz Association Office, we are inspired by your Professionalism and Velocity! 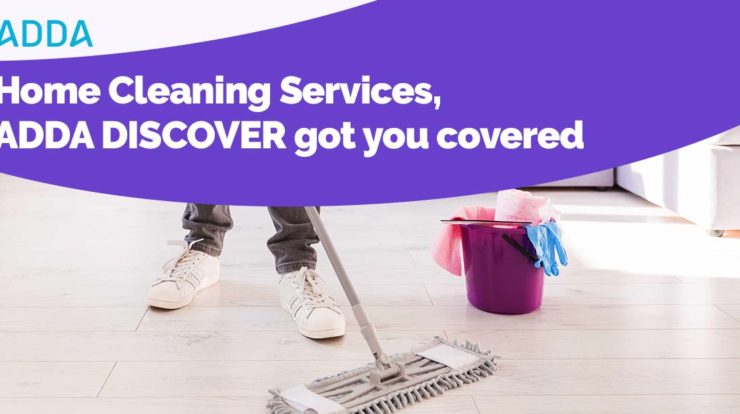 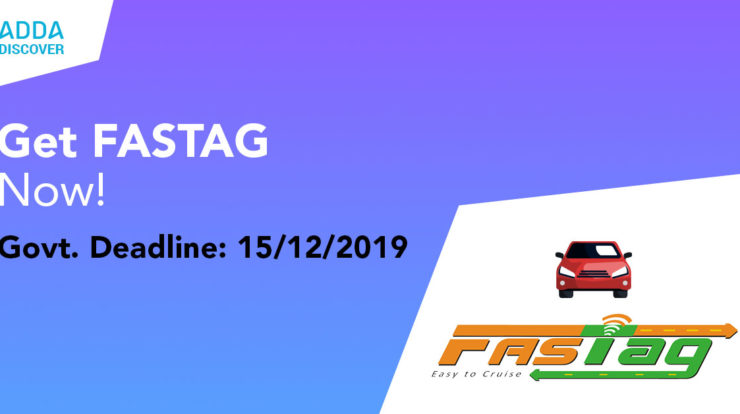 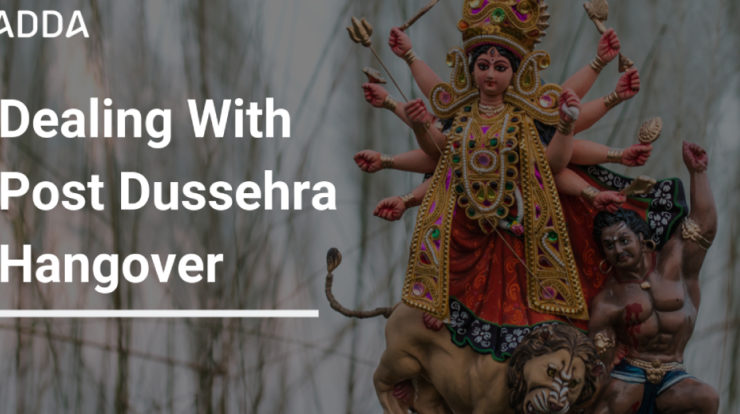 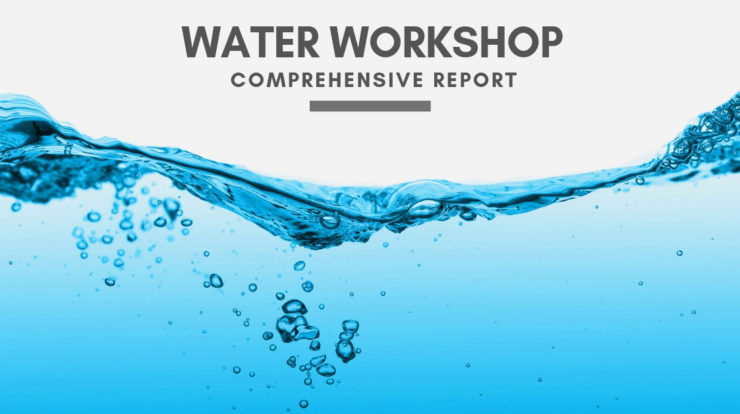 About the Author: San Banerjee