Home Home Owners RERA In India: Acceptance By States And The Way Forward

If you’ve partaken in real estate transactions in any Indian city, you may have felt that the laws are a little lopsided and in favor of builders. The builders often used to decide the price and terms. That was until the RERA was passed. Almost a year after this milestone act came into being, not much has changed. So, for the uninitiated and for those with hopes pinned on RERA, here’s an overview of RERA in India and what the future of real estate looks like owing to this act.

For those not in the know, RERA stands for Real Estate Regulation (& Development) Act. As many have echoed, real estate transactions always seemed to favor builders. This is the primary issue that RERA aims to address. With RERA, real estate transactions in the future are expected to be more transparent and credible. In short, RERA aims to protect the interests of both buyers and builders equally.

Expectant homebuyers have high hopes pinned on RERA because it will not only make real estate dealings simpler, it will also bring in accountability. And that’s not all, RERA is going to set up the first ever regulatory body for the Indian real estate market. Real Estate Regulatory act makes it mandatory for every Indian state and Union Territory to have formed their own regulator, which will also decide the operational guidelines and rules that will govern the functioning of said regulator.

RERA was first proposed in late 2015, owing to growing concern among home buyers and other participants in the real estate industry. In the following year, the Indian Parliament officially passed the Real Estate Regulation act on March 26th, 2016. It was subsequently announced that it’s rules and provisions would come into effect from May 1st of 2017. It was also announced that by July of 2017, all developers operating in India should register themselves under RERA.

It has been two years since the government passed the RERA act and the picture of the Indian real estate market is still grim. The deadlines put forth have long passed and most of the Indian states are yet to submit their RERA rules. While all the Union Territories have submitted their RERA rules, only 15 out of the 29 Indian states have submitted theirs.

The central RERA which came into power in May 2017 has since then been diluted of its initial rules to exclude projects that had been ongoing then. And even states that have notified their rules for RERA, kept some of their ongoing projects out of the ambit.

This is a huge deviation from one of the primary provisions of the central RERA act which mandated that all development projects with 8+ apartments or taking up an area of 500+ sq. meters must be registered with their respective state RERAs. This also includes ongoing projects with the OC and CC still pending approval.

With half the states yet to notify the government of the RERA rules, there’s a widespread feeling that the general discrepancies will be carried over to 2018 as well. So while the intention of the act and the act as such were solid enough to turn a developer dominated market to a consumer-dominated one, there is still a long way to before it actually happens.

While the RERA is yet to come into effect in full force, the delays are accounted to various disruptions that happened along the way. Demonetization, as per experts, played a huge role is shaking the roots of the real estate sector. Similarly, other glitches on the way and general delays from the developers are other reasons cited by experts.

Real Estate Predictions For 2018 And Ahead

Industry experts have the following predictions for this year and they are as follows.

2) Better capital to drive the market

Given the current lack of credibility and transparency in the real estate market, financial institutions were unwilling to invest “clean capital”. That is expected to change. With better accountability to happen in the sector, reputable builders can now expect capital and monetary backing from financial institutions.

3) PMAY will play a huge role

The Pradhan Mantri Awas Yojana (PMAY) will bring a huge facelift to the sector. By 2022, the Prime Minister aims to build houses for all. As ambitious as the plan is, many developers have already come up with plans for budget houses (10 lacs – 50 lacs) and this, in turn, is expected to bring in more revenue to this sector. Such projects will be popular among consumers and they will readily invest.

All things considered, RERA is expected to be implemented with the full participation of all states soon.

The Impact Will Be Brighter Than Ever

RERA will bring about the best changes in the Indian real estate market. There will be improved accountability and transparency and consumers will be the driving force. A lot of consolidations too are expected to happen with smaller developers. All in all, RERA will drive the real estate sector to better horizons! 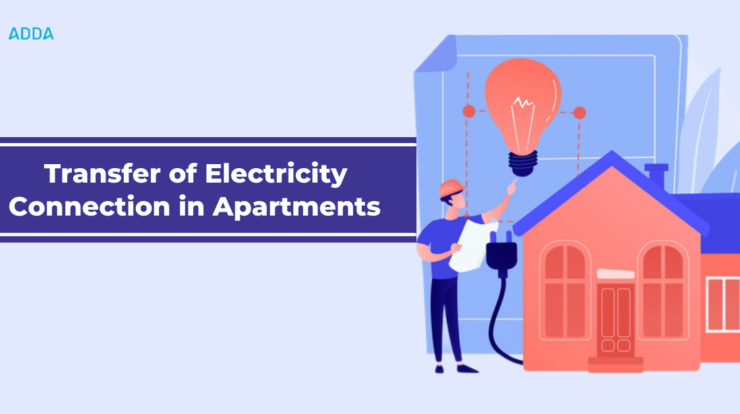