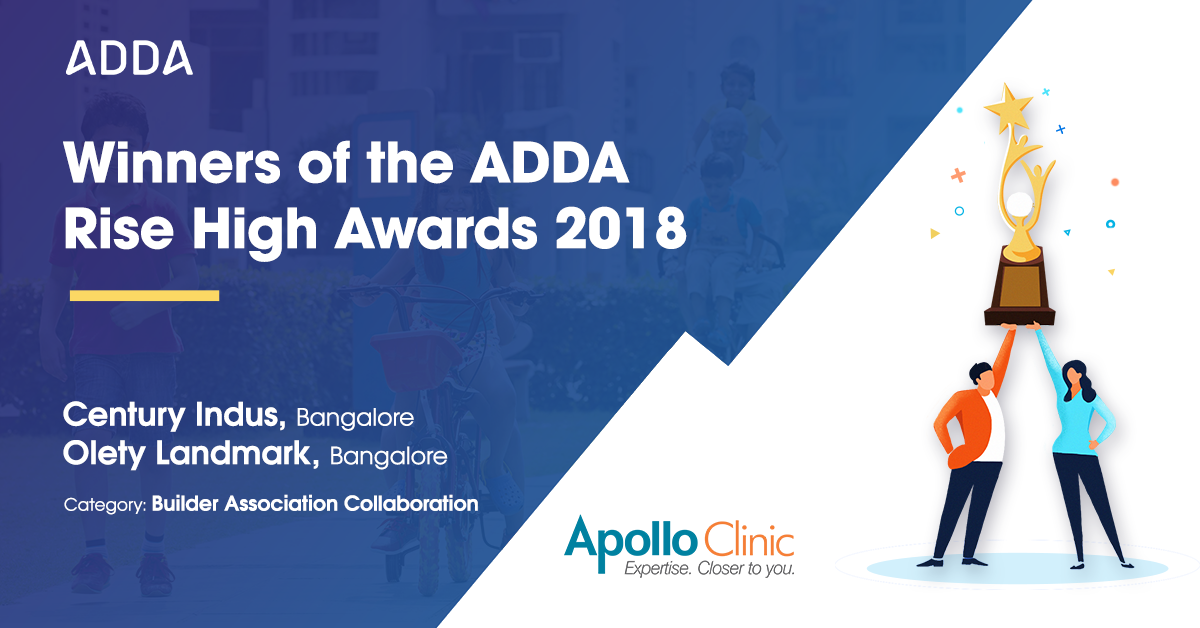 The builders and the association always have their own fair share of misunderstandings, some of these do occur due to miscommunication and result in a not so good relationship. That said, there are instances where this builder-association combo has been proved to be a gala success and the Association Proudly say that the builder made the handover much easier!

For example, the MC from Century Indus, Bangalore says that the association needs to work closely with Builder for smooth functioning of the community.

In their case, when certain land related notices were issued, residents panicked. The builder clarified everything and even helped them with the issue and got it removed.
Second instance was when a DC order was issued from Revenue Department and also this time association worked closely with the builder to obtain the stay on this order from Hon High Court of Karnataka. Once the Stay was received, they brought this to the attention of Residents thereby avoiding a panic situation. Apart from these, they have also worked with the builder to get Kaveri water. resolve BESCOM issues, STP inspections, Khata bifurcation – transfer and a few internal things as well.

Another example of the Builder-Association Collaboration – Olety Landmark, a 200 units apartment is located in the heart of the city of Bangalore.The MC members says that the builder (Olety Construction company) exceeded the expectations of the owners in every way.

The builder ensured that the owners received A-Khata certificates within the promised time and this helped in increasing the ROI of the apartments.

The builder played also a key role in completing the registration of Owners Association under the Karnataka Apartment Owners’ Act at Builder’s cost and conducted the First General Body meeting to elect the First Management Committee. They even provided association with a fully furnished Estate office.