Relevant to Users in India 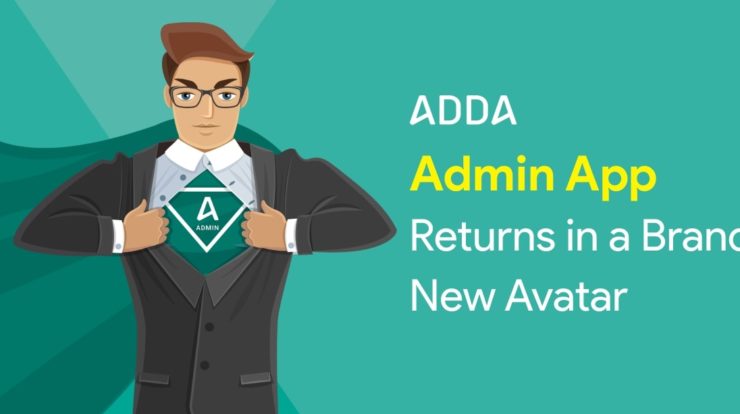 About the Author: Saptarshi