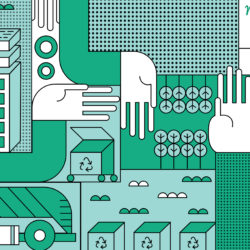 Quartz might be the second most abundant mineral on the planet; but there aren’t a lot of Quartizians striving every single day for a better and greener tomorrow. Sobha Quartz…

Earlier this month, the Brihanmumbai Municipal Corporation (BMC) announced the decision that they would be putting an end to rebates on property tax for housing societies that decided to go…