Home Legal Society Bye-Laws – Audit of Accounts of the Society

With the financial year coming to a close, it’s time for housing societies to shift their attention towards auditing their books for the last financial year. Apartment Management Software come very handy in these times. For the Management Committee, whether newly appointed or not, this can be quite a task. But do you know what does the law state about audit of accounts of the society ? 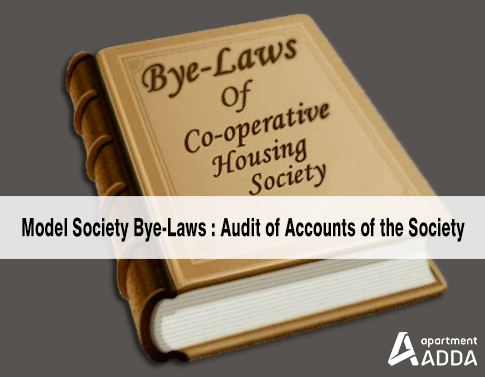 Read the complete Maharashtra Co-Operative Housing Society Bye-Laws in our other blogs. 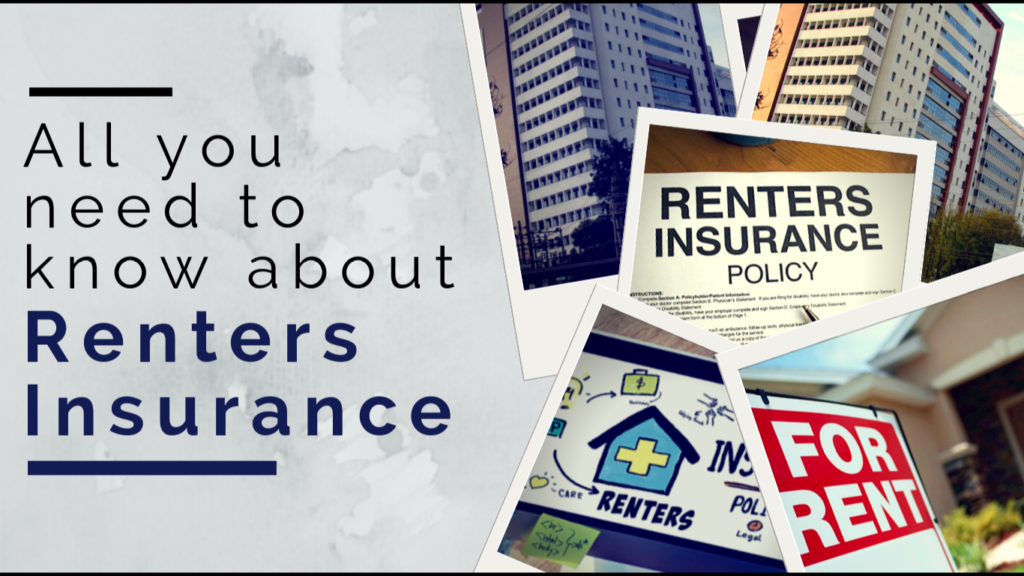 All You Need To Know About Renters Insurance 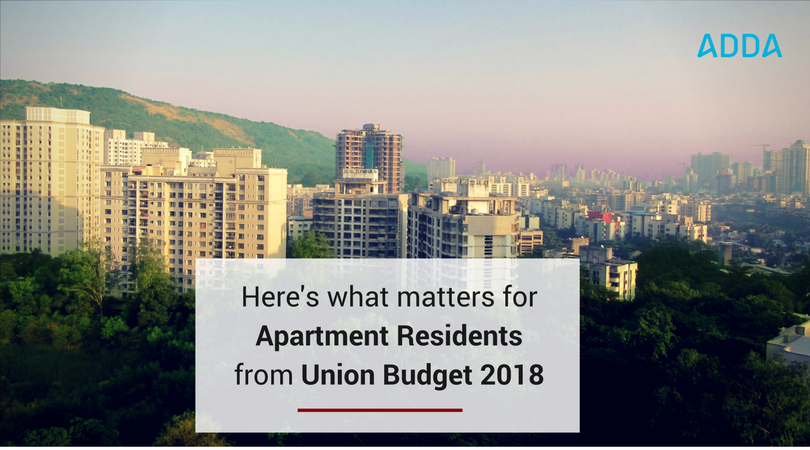 Do Home Loans Help You Save On Income Tax?