Back in 2011, a few residents of Prestige Shantiniketan ADDA got together and decided they wanted to make an impact to the lives of children by means of providing education to the needy. So, they started a newspaper collection drive to sponsor the same. Since then, the Equal Sky organization has conducted toy, blood and organ donation drives all across. An initiative which started by providing support to 4 kids, currently takes care of 27. The team also teaches Math and English at a Government school. They were certain about decreasing the dropout rates in schools and worked towards the same. Their campaigns included participation from housewives and college students. A recent toy drive conducted by Equal Sky was hugely successful where they collected 21 cartons of toys and 5 bicycles. These were distributed among underprivileged children. Through their program “Chhoona Hai Aasman” they rewarded the meritorious kids of the support staff of Prestige Shantiniketan by sponsoring their education. Their fees was directly deposited to the school.

But they did not just stop at education and toys. They organized a food grain donation drive in January wherein they managed to collect 780 Kgs of food grains from residents. The team has also been spreading awareness about blood and organ donation. They had organized a session in the community and 100 people registered on the spot for organ donation. But, it was not all smooth sailing from the beginning. To get the residents on board, they placed various posters all across the society and also added leaflets in local newspapers to spread awareness. With time, the residents showed support. They would also speak about their partners, which they scrutinize vigorously.

The team is ready to share their model, the research and the paperwork with any community, which wishes to replicate them. This is a true example of how regular residents too can bring about a change by unifying their neighborhood. 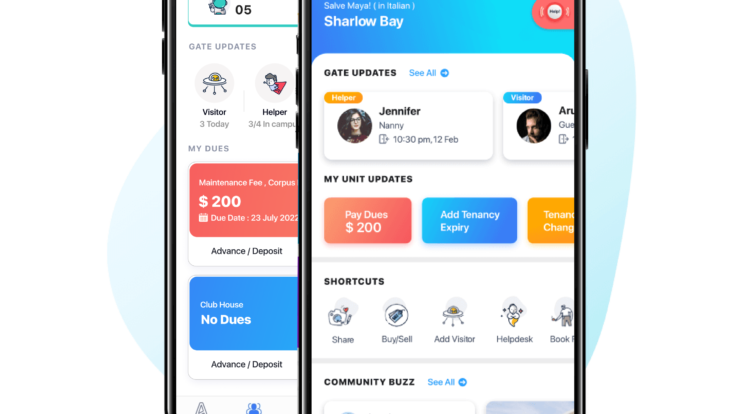 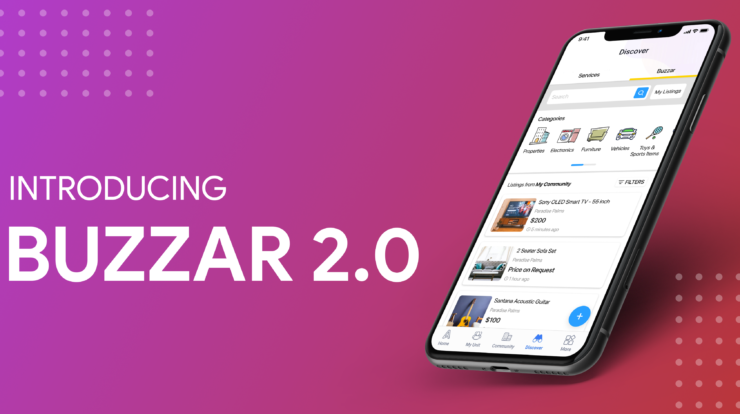 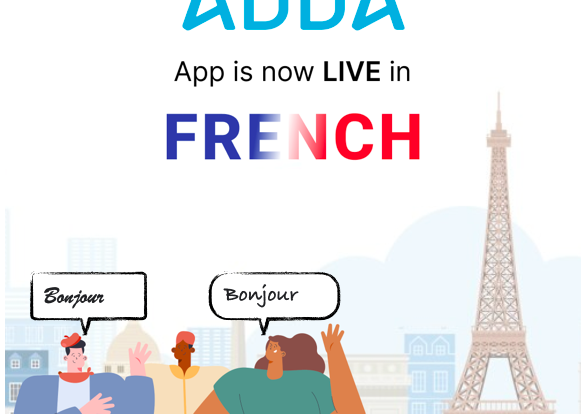