This is the final blog detailing the sessions and panel discussions held during ADDA’s 12th Workshop, Neighbourhoods of Tomorrow. This workshop was organised in association with I Got Garbage (A Mindtree Initiative). Co-Sponsors for workshop were 360 Ride, Hi Care and BetterPlace.

Links to other blogs on the workshop:

One of the most interesting panel discussions for the day was on the topic of Security in Neighbourhoods.

Security is an aspect which takes up maybe the largest part of the Society maintenance cost in any Apartment. But how safe are our Apartment Complexes really? To explore the topic of Security in Neighborhoods in detail, we had a panel discussion. The panelists were Ms. Anupama Kilaru, a member of Whitefield Rising, a citizens group, Mr. Pravin Agarwala, CEO Betterplace, a startup providing verification services, Mr. Narasimha Murthy, Karnataka Police and Ms. Caroline Mendez, Director, Stalwart Security Services. Ms. Anupama stressed on the need to bring gated residential communities together for security to build something like a village where everybody knew each other and any newcomer would be easily identified. Ms. Anupama along with Whitefield police is working on a neighborhood security initiative called Neighborhood Watch where citizens would work with police to prevent crime through improved communication among neighbours, sharing of community security best practices, and by just being more aware of happenings around one’s locality and reporting to police in case residents notice anything out of the ordinary.

Mr. Narasimha Murthy, Whitefield Circle Inspector, throwing more light on Neighborhood Watch initiative explained some best practices which could reduce security issues in a neighborhood. Example: having one common security guard number, security guards moving between apartment complexes to keep the area between the complexes safe or having a CCTV camera facing the road. Mr. Pravin, CEO Betterplace, explained how we are always reactive when it comes to security and how we are leaving our safety to assumption. Ms. Caroline brought in the perspective of the security guards and how we should respect their profession as they play a critical role in upholding security in a neighborhood. There were several concerns from the attendees on security which were discussed; some of which were, increased number of delivery boys entering the premises in recent days, CCTV being a reactive measure, to the problems of getting good security guards.

A good amount of time was spent discussing the problems with delivery boys. According to a recent survey done by ADDA, the number of food and e-commerce delivery boys visiting an apartment complex has increased by 2 to 3 times in the last year. Though vendors are today doing a background check of all delivery boys, but nothing stops them from doing crime for the first time. Mr. Narasimha Murthy mentioned that having simple processes in place like having a common area where the food can be delivered and also picked up by the residents can remove any chance of crimes.

The 2 videos below capture the entire panel discussion.

Meera, co-founder Citizen Matters, explained with the example of Late PM Shri Lal Bahadur Shastri’s appeal to the nation to skip a meal during chronic food shortages in India, how one can inspire citizens to become a part of the solution instead of being a part of the problem. Speaking of citizen initiatives, Ms. Sangeeta Chadha, Prestige Kensington mentioned how they do not allow any paper pamphlet advertisements inside their gates in order to save paper. All pamphlets are sent as emails to residents.

On the topic of taking collaborative action towards various neighborhood issues, Meera announced an initiative: Collaborative journalism on civic issues

This is a pilot for ADDA users where any user can highlight a pressing public problem that the user or other residents together would like to solve. It could be drain encroachment or fixing a bad garbage transfer point, etc. Citizen Matters will work with the user to collect data/document/ evidence and track the developments till a solution is found.

Citizens who want to work as a part of this initiative can mail at edit@citizenmatters.in with your suggested topic.

Mr. Venu, from Force-GW, a Federation of RWAs, Communities, and Establishments of Greater Whitefield, spoke about their journey of how they started as a small association of apartment associations. Now members are contesting elections and getting into the governance of the city. Mr. Venu talked about the possibilities 5-10 years from now, when there would be close to 10 lakh voters in only Whitefield, and with more and more responsible citizen activists becoming a part of the city governance, we would have the perfect platform for building the Secure, Inclusive, Connected and Sustainable Neighborhoods of Tomorrow.

The panelists explained how builders during handover usually create an Association under Societies Act (1960). However, being a part of this Act and not registering as a part of Karnataka Apartment Ownership Act (1972) deprives the residents of a host of privileges as apartment owners. Problems in Bangalore like the majority of apartment owners not having occupation certificates. etc. and the action that such residents can take for safeguarding their interests were discussed in this engaging panel discussion. Mr. Nagesh explained how the Real Estate Bill is trying to resolve all problems which the present real estate market and apartment dwellers are facing. Mr. Ankur described in detail how a builder handover process is like merger and acquisition process of companies and how to make this process a smooth one.

Watch this video to view the entire panel discussion.

To all our readers: What do you think of our sessions? Do you have any suggestions, comments? Post your thoughts and comments below. 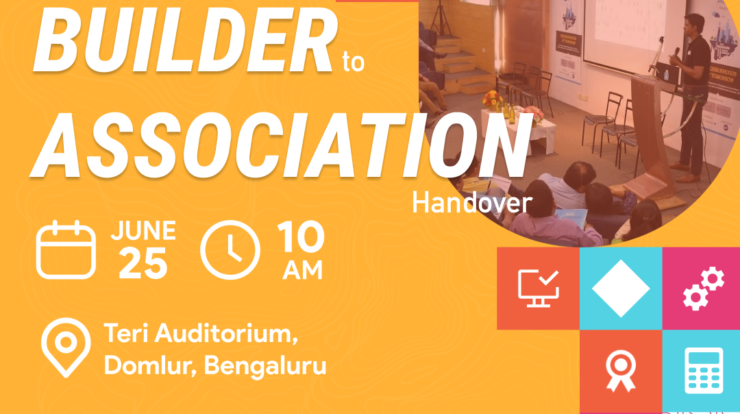 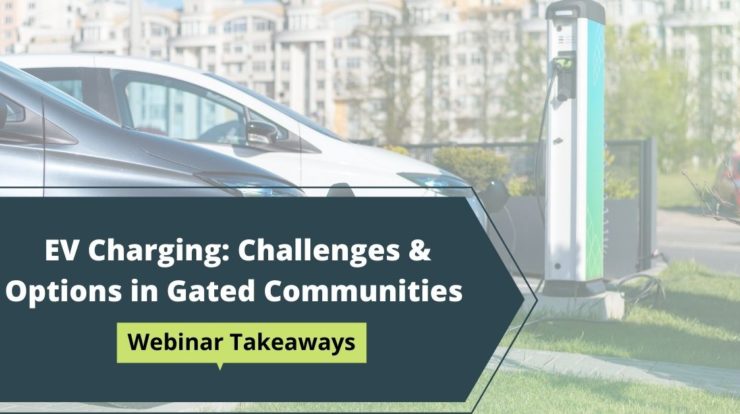