Hyderabad – The city famed for the grandeur of the Nizams and it’s battle with Bangalore to compete for the title of India’s IT capital. Much like Bangalore, Hyderabad too attracts a large crowd of young minds who go there to pursue their dreams.

If you are on the lookout for popular and upcoming spots in Hyderabad for property investment, this article could help shed some light on that. So without much ado, here are the most promising locations in Hyderabad for real estate transactions.

Located in Serilingampally Mandal, Nanakramguda is a suburb that is home to many IT parks and architectural marvels. Ever since Telangana was described as a separate state, this was one of the first places to shoot up in value.

Nanakramguda has good connectivity with other parts of Hyderabad and the neighboring states. There are also talks about installing a separate US consulate here in the near future. With a lot of development plans laid out for this place, real estate is booming like never before. A lot of builders have announced mid to high range housing projects here and thus, this makes Nanakramguda a popular choice among potential home buyers.

Yet another suburb in the Serilingampally Mandal of the Rangareddy district that is fast becoming a thriving real estate hub. Gachibowli has numerous IT establishments and is consistently evolving to support the growing demands of the IT industry there. Apart from IT, this spot is also famous for its many sports establishments and stadiums, with the very famous Badminton Academy by Gopichand being located right here.

Connectivity is good through railways and TSRTC and property prices have always been pretty competitive here. A lot of new projects have been announced here and the city’s cosmopolitan vibe has been pivotal in attracting affluent crowds to invest here. This is definitely a spot to watch out for.

Unlike the other two spots mentioned above, Kukatpally is more residential in nature and not so much of an IT/commercial hub. This suburb has shown a steady increase in property prices and is expected to go up in popularity once announced residential projects are completed.

Prices here are yet to reach the range that Gachibowli and Nanakramguda are currently demanding, but with time, Kukatpally too will show much appreciation.

Hyderabad Information Technology And Engineering Consultancy City or HITECH city is a suburb in the Cyberabad Development area which now falls under Hyderabad metropolitan region. HITECH city is around 15 kms away from the main city and is a region which has several technological, biomedical and engineering institutions.

As with any spot that has a booming IT industry, HITECH too has seen many residential projects come up within it and in its vicinity. Tier 1 & 2 builders have announced many projects in this region, targeting mid to high range housing, which includes some very luxurious apartments. If you’re hunting homes in and around Hyderabad, do make sure that you check HITECH city out.

Yet another area in the Cyberabad region of Rangareddy district. In the last decade, Kondapur is probably the one region that underwent drastic development to become one of the biggest business hubs in Telangana today. With even the Google Hyderabad branch located right here, Kondapur has invited some serious real estate boom.

Housing prices are pretty steep here but they are justified given that the locality is pretty nice and that all possible amenities, including prominent hospitals like Apollo being right here. Prices are expected to climb in the coming years as well, making this one of the most sought out areas for investments.

This is an upcoming locality and is there yet to develop to its full potential. Situated in the Rangareddy district of Telangana, Rajendra Nagar is mostly residential in nature with little tech or Govt. establishments in it. However, the area is surrounded by many state & central organizations and schools and colleges too are not far from here.

As mentioned before, this area is yet to be fully developed so there are many interesting residential projects announced here which have the benefit of reasonable pricing. In the coming years, the prices are expected to skyrocket because the Govt. has some major plans for improving the region.

Everybody knows that buying a house is a not a decision to be taken lightly. A lot of thought needs to be given to various parameters like pricing, budget, location, connectivity to other parts etc.

At ADDA we are passionate about making apartment living super convenient and making sure that the society runs like a well-oiled machine. So when you hunt homes, do make sure that you look for and give preference to societies that use ADDA.

Because with ADDA, any apartment rises high! 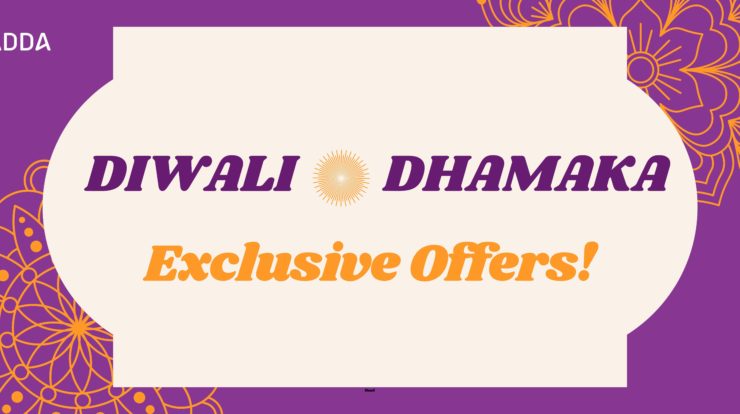 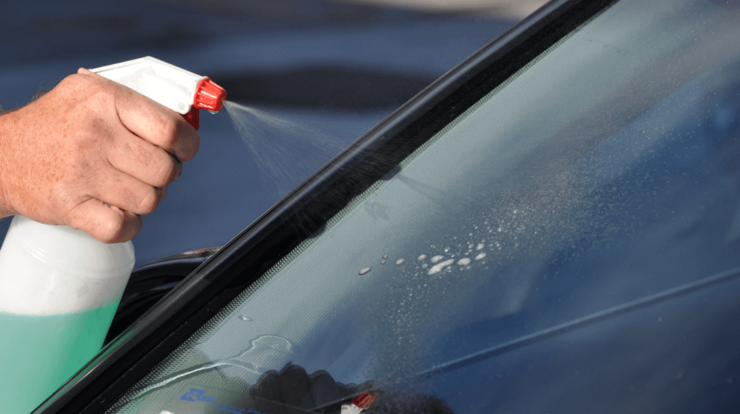 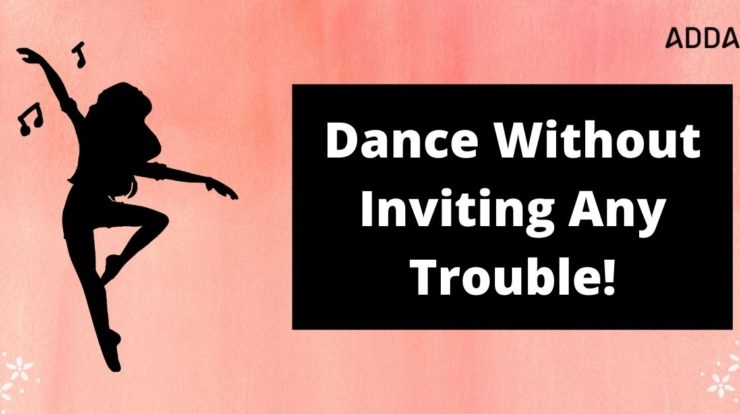 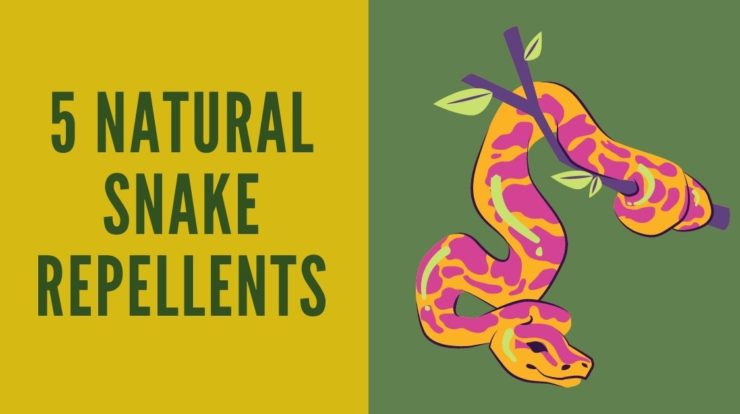 5 Natural Snake Repellents for your Community 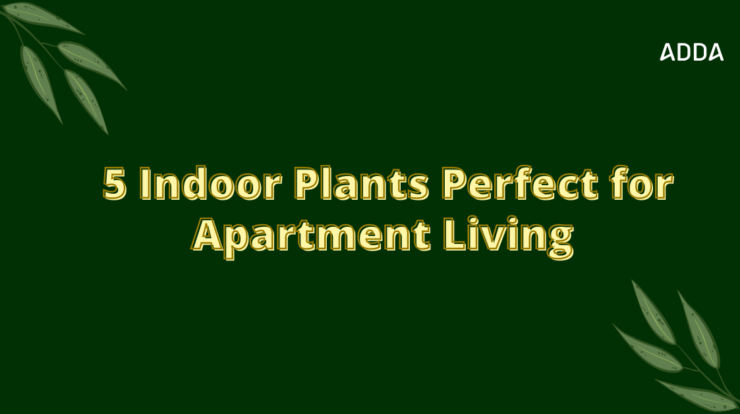 5 indoor plants in apartments that are perfect