India is the fourth largest producer of solar energy in the world. With everyone striving towards implementing cleaner energy solutions, it isn’t surprising that our government is actively coming up with plans and collaborations to expand solar energy production in this country. With over 300 sunny days available at our disposal, we stand a good chance to generate massive quantities of solar energy with the right infrastructure.

If you live in an apartment complex, you should be aware that the sheer amount of electricity consumed by your society alone is massive. While expenses are one thing, the primary factor we need to consider here is the damage we’re doing to the environment while using conventional methods to generate electricity. If your apartment has enough incident sunlight, we recommend that you should invest in a solar power plant for the electricity used within your society. Why Is Solar Energy So Popular?

The primary elements in the generation of solar energy are sunlight and photovoltaic cells. These are special cells which can convert incident sunlight into thermal energy or electricity. There are no byproducts in this process and hence, no pollution either. For generating electricity, you will need to set up a solar power plant.

How To Set Up Solar Power System In Apartments

As mentioned before, solar energy systems make use of Solar Photovoltaic (SPV) cells which are placed in areas that receive direct sunlight. The SPV then convert sunlight into usable DC electricity. In apartments, solar grids can be set up either on rooftops or in open areas.

Before you go ahead and approach vendors, take account of the following Once you have the above sorted out, you can start approaching trusted vendors in your area to help you set up your solar power module. A typical rooftop solar system will consist of the following parts –

A single SPV cell won’t generate much power, so a grid with multiple cells will be installed. The batteries would store that power and the inverter subsequently processes it and converts it into AC power as a usable output. A vendor will help you with the setting up process and will also provide you a warranty. Based on its size, an SPV cell can generate anywhere between 10W to 300W of energy, so when multiple such cells are installed together, the power generated is significantly large.

Some vendors can even do it for you free of installation costs. They give you solar power in return for using your space to set up their plant. You will be billed for the energy you consume, but it will significantly lower than conventional electricity.

As of today, India generates a sum total of 275912 MW of energy from installed power plants. Out of this, 4061 MW is contributed by solar power systems. With plans for expansion in place, this number is expected to shoot up significantly. In fact, the Govt. has also released policies where solar panels can be installed at subsidized rates by all consumers.

In Karnataka, BESCOM has invited applications from consumers and commercial folks alike to sign up for partaking in the solar power revolution.

If you have decided to invest in a solar plant for your apartment, we congratulate you on that. Sustainable energy is the need of the hour and we should take it as our responsibility to not harm the environment any more than necessary. 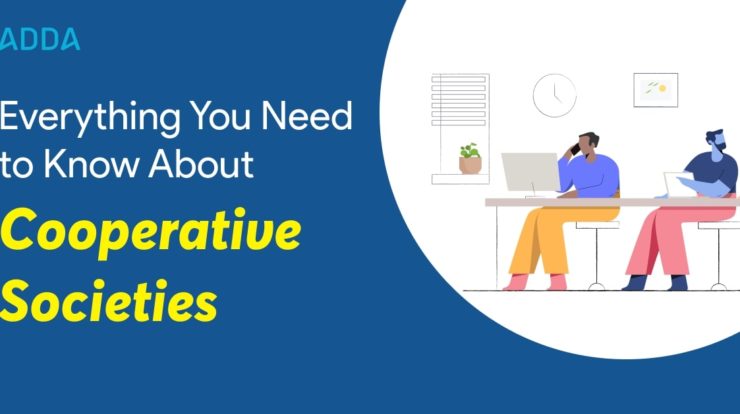 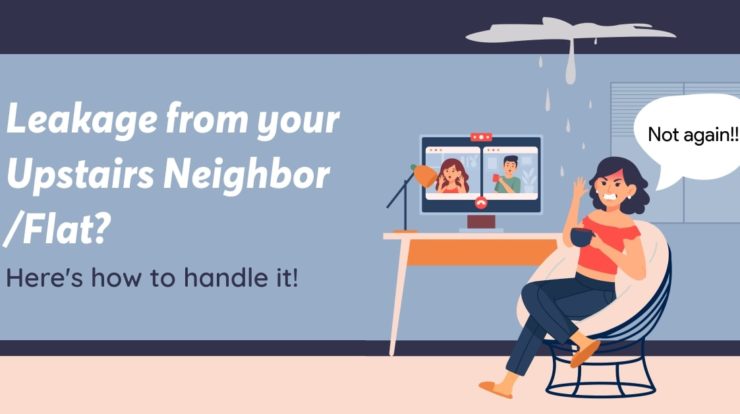