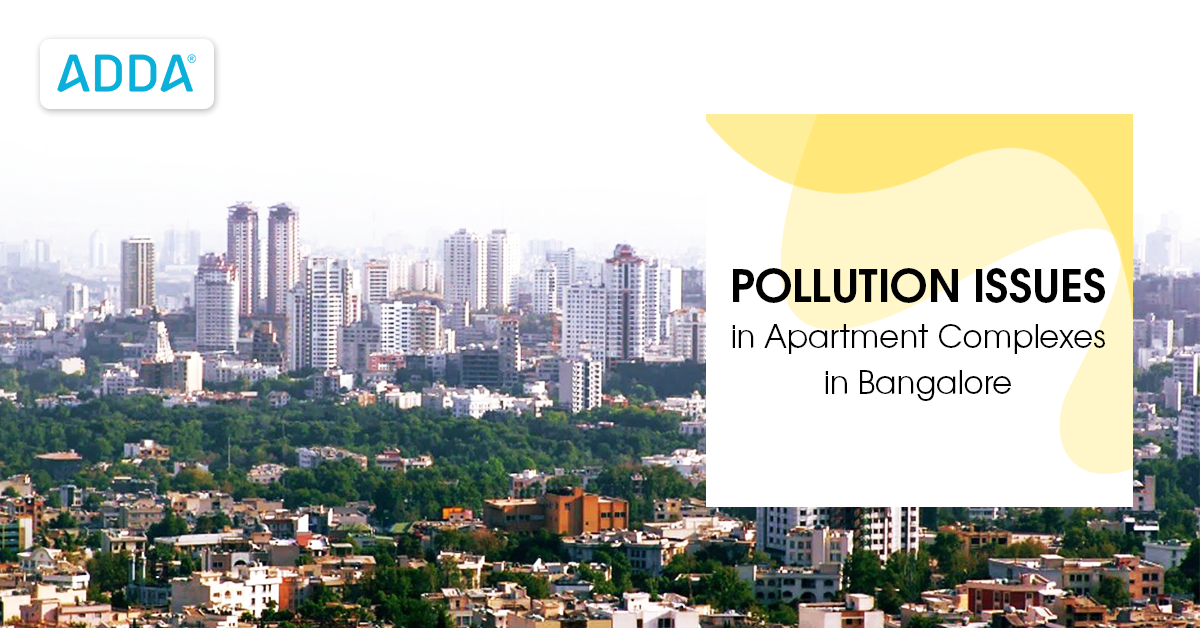 In recent times, the Karnataka State Pollution Control Board has put up notices in several apartments all across Bangalore regarding Sewage Treatment, Dual Piping Systems and setting up of Organic Waste Converters. In some cases, the board has even threatened to disconnect power supplies for alleged violations of the Water and Air Pollution Act.

The Backlash from the Residents

In response, Apartment Associations have come under the umbrella of the Bangalore Apartment’s Federation (BAF) to fight their case. According to a recent report in TOI, the General Secretary of BAF has elucidated that the KSPCB aren’t going by the actual rules and just trying to force settle the matter by threatening to cut down on electricity in the apartments.

The funny thing is that, despite the gravity of the situation, Apartments constructed before 2016 were actually exempted by the board which stated that dual pipelining and complete reuse of STP water was not mandated for apartments connected to the sewage network. Even though the notices from KSPB mandate installation of Dual Piping, according to the Residents it’s not compulsory under any law. However, the board is consistently insisting on its part as “concent mechanism”, with the motive to harass Apartment dwellers.

KSPCB Chairman Lakshman said the drive was being intensified in Hebbal, Byramanagala and Bellandur valleys.

“We are insisting on multiple conditions so that there can be some amount of enforcement. Currently, there is no accountability of functioning Sewage Treatment Plants, whether the flow matches the consent, and whether manure being generated is being treated.

“By enforcing these conditions, we can ensure that most apartments comply. Action on this front cannot be called harassment,” he said. (Source – The Hindu)

However, the board has finally agreed to take a step back in this matter lately as their Chairman has agreed to hold a meeting with BAF members to address the concerns. He insisted that the notices have been issued rightfully for violation against Water and Air Pollution Acts, however, it is assured that necessary actions will be taken against the concerned officers in case of any discrepancy or harassment.

The Current State of Affairs

The current state and the way the issue has escalated is almost comical with the Apartment Associations and Karnataka State Pollution Control Board throwing brickbats at each other. However, it is certain that the rise of an issue like this is only due to the laziness and lack of foresight of the board and definitely an authoritarian mentality of cutting down power will NOT be really helpful.

It is quite important to find a common ground for all stakeholders involved and therefore a discussion on it involving both the parties is most welcome as KSPCB has suggested.

For the more interested readers, recently ADDA organized Neighborhoods of Tomorrow 2018, a knowledge sharing workshop where we had a comprehensive discussion on Waste Management in Apartment Complex and how In-house Composting can be set up. The discussion was fronted by one of the most popular environmental activists from Bangalore, Savita Hiremath. Please give it a check for some amazing DIY methods of In-House Composting. 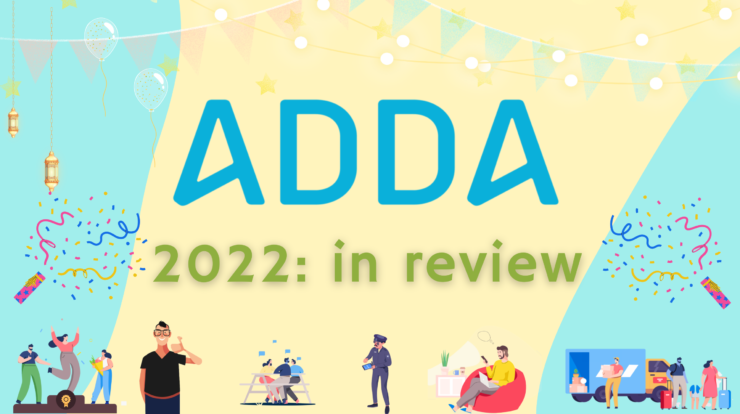 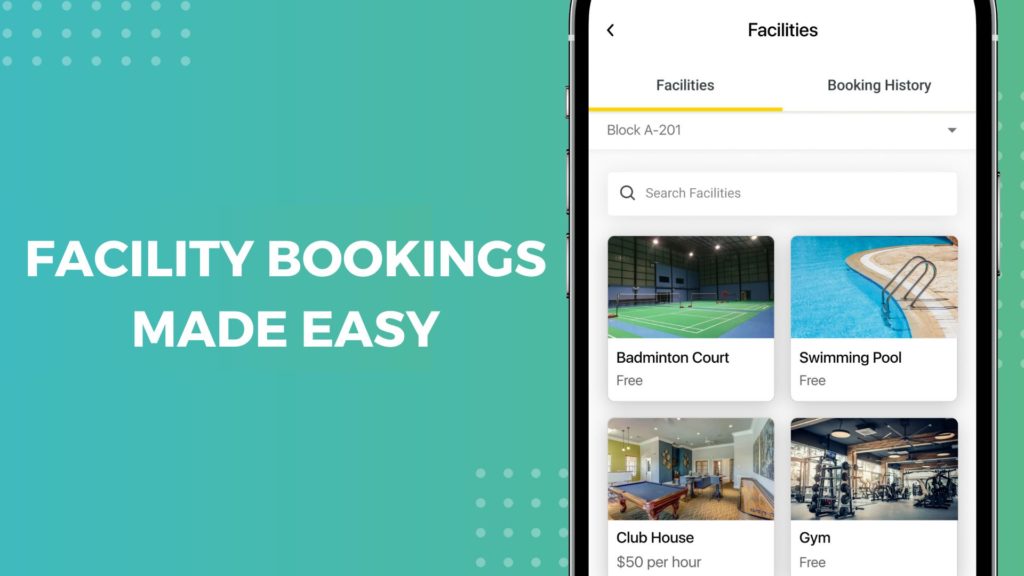 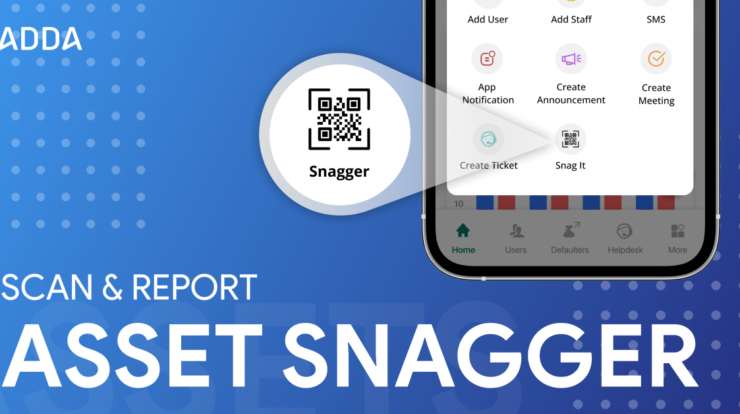