Elections are important – be it national level or for your management committee. An apartment complex or housing society is the exact prototype of a city or country on a smaller scale. Like a state, the demography of apartment complexes and housing societies spans over a broad spectrum. The issues an apartment community has to solve are reflections of what plagues our society at large. Consequently, it is of great importance to ensure the members of the management committee are competent enough to take up leadership roles in managing their mini states. To conduct association election in apartment communities there are several bye laws. With the rising trend of apartment living, even the government has actively taken initiatives to craft laws and model bye laws to set a guiding principle for apartment communities for all administrative activities. 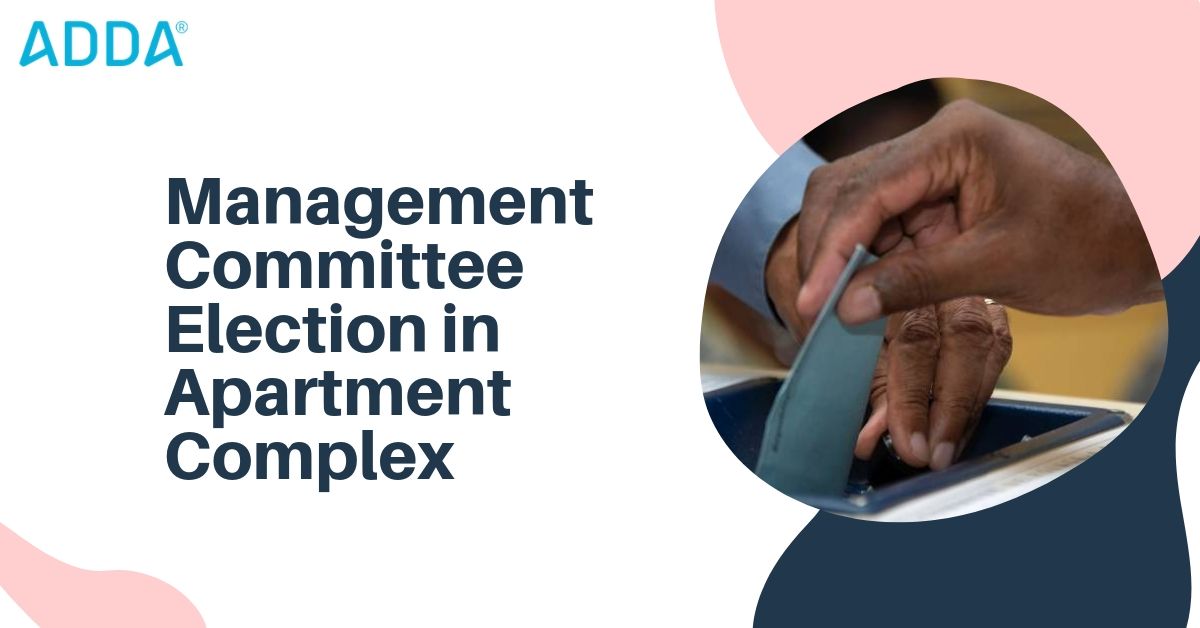 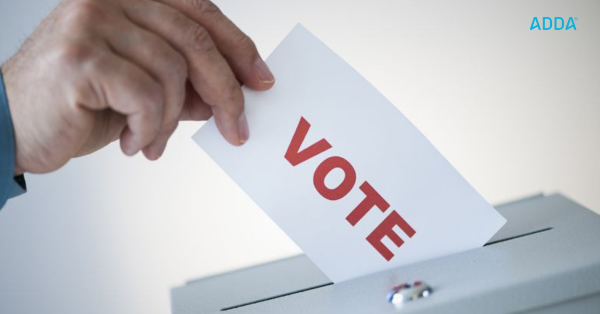 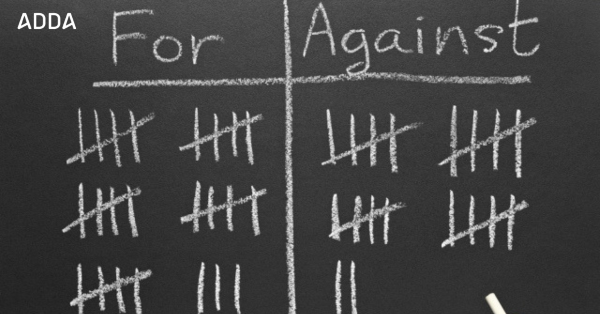 Needless to mention, election in apartment complexes and housing societies also requires time and effort to organise and execute as the general election. Apartment complex and housing society elections are no child’s play either. To avoid confusion or misinformation, it is advised to start rolling the ball three months prior to the election. Every resident, owner or tenant, eligible for voting must be acquainted with the rules and regulations governing the election. 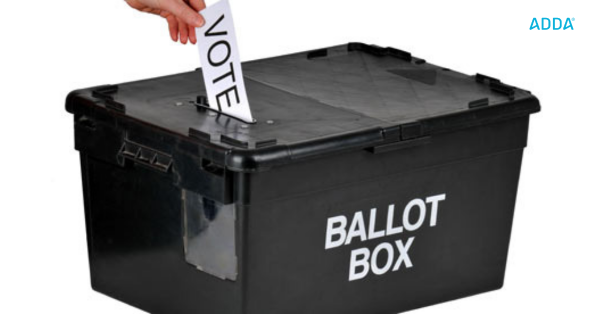 Clean, free and fair elections are vital to the society’s health. It is necessary to give every resident in the society to take up the responsibilities of the premises of their residence. It is important to understand the value of being a proactive resident. Initiative must be taken to contest management committee elections. Since there’s no legal ban on re-election, often the MC members remained unchanged for several terms, bringing in stagnation in the development of the complex. 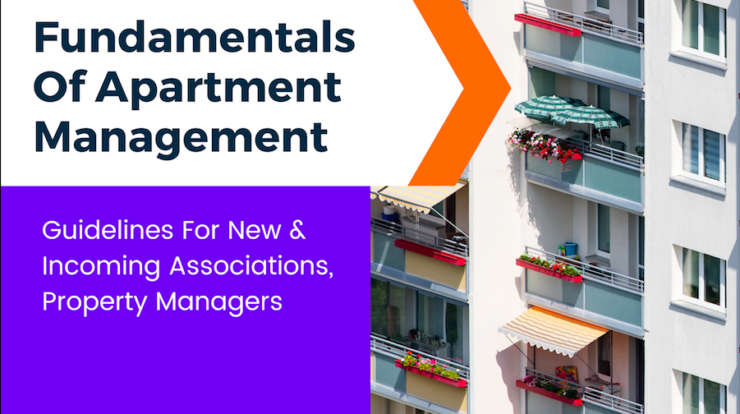 The Need For Hardware Integration For Gate Security 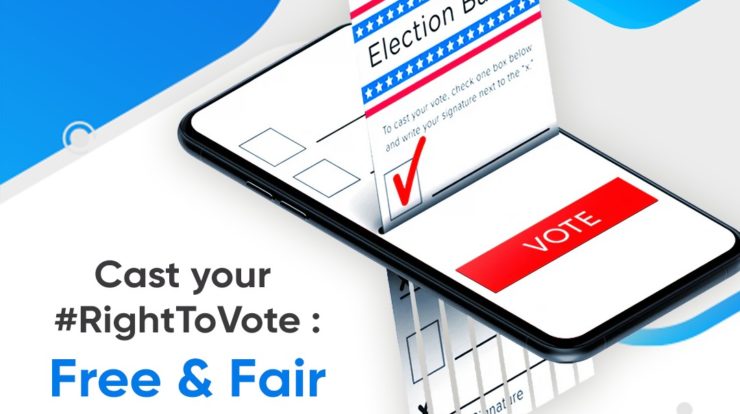 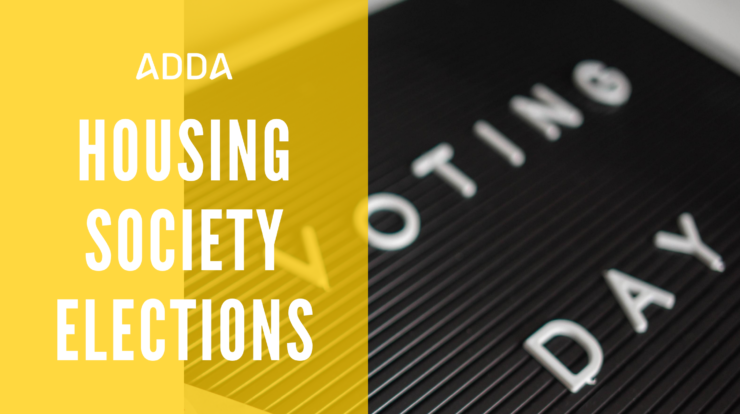