Humans often forget that they are not the only species who reside in the urban space. We share our territory, no matter how urbanised, with significant other forms of life. One of them would be the dogs. In India, stray canines are not an uncommon sight. Lack of education and awareness about animal health often leads them to be on the receiving end of human cruelty.

Therefore, when a community comes forward to foster coexistence, it is worth the inspiration. The residents of Deccan Palms Villa came together to handle the stray dog population in their community in an educated and humane manner. 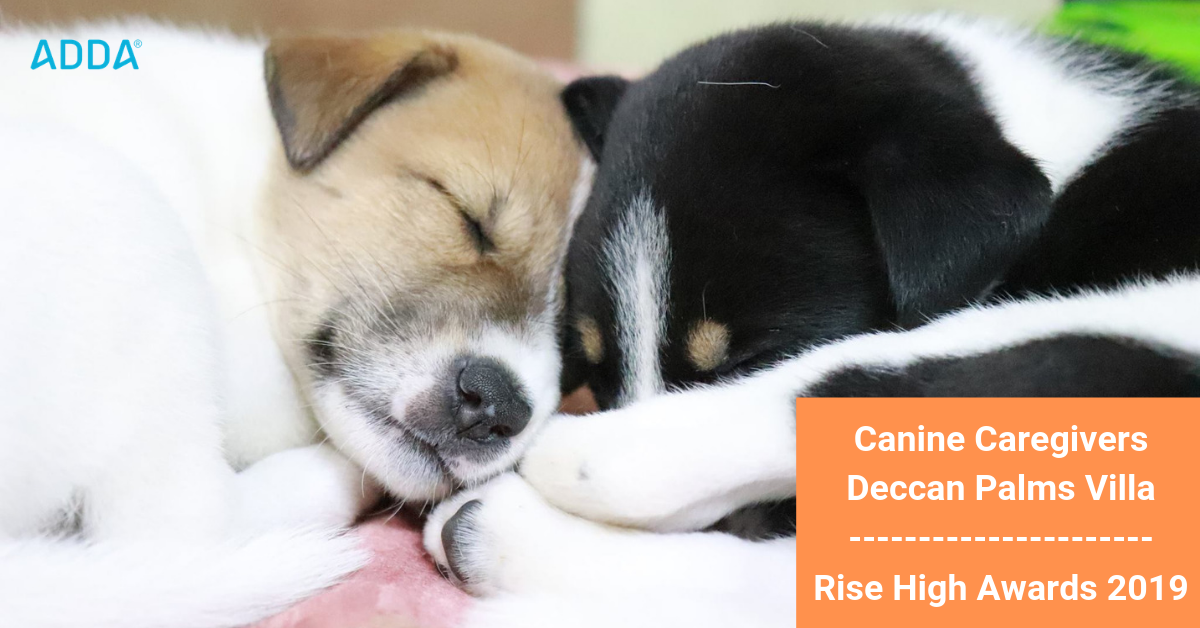 Street Dogs, often known as free ranging urban dogs, known to multiply in the urban setting are everywhere which unfortunately is not being checked. Deccan Palms Villa do not come under BBMP limits. As a result they were left to their own devices to ensure a healthy environment without compromising with the safety of the local animals. In order to understand their necessities, few of the residents provide daily food to the local street dogs and in order to check their population and hygiene they have collectively got them vaccinated against several diseases and anti-rabies.

A social cause the villa has taken up in order to keep the human population and dog population safe. They also had a training program with the famous “Dog Guru” – Mr. Amruth Hiranya – Canine psychologist and Special Officer of the Indian Police Dog Squad, who explained to the community kids on how to deal with dogs in general at Gold Coin Club, an event of Earth First Program organized by Ms. Sheetal Haokip a resident of the layout for avoiding Man and Animal conflict in every way.

Deccan Palms also had Sumanth Madhav – Snake Specialist, explaining the residents on how snake are significant in maintaining nature’s food cycle. He also taught methods on how to let snake pass even in confrontation scenarios. He stressed on avoiding re-location of any animal is the real way of keeping up Mother Nature in its prescribed laws, which the residents are going to work on. 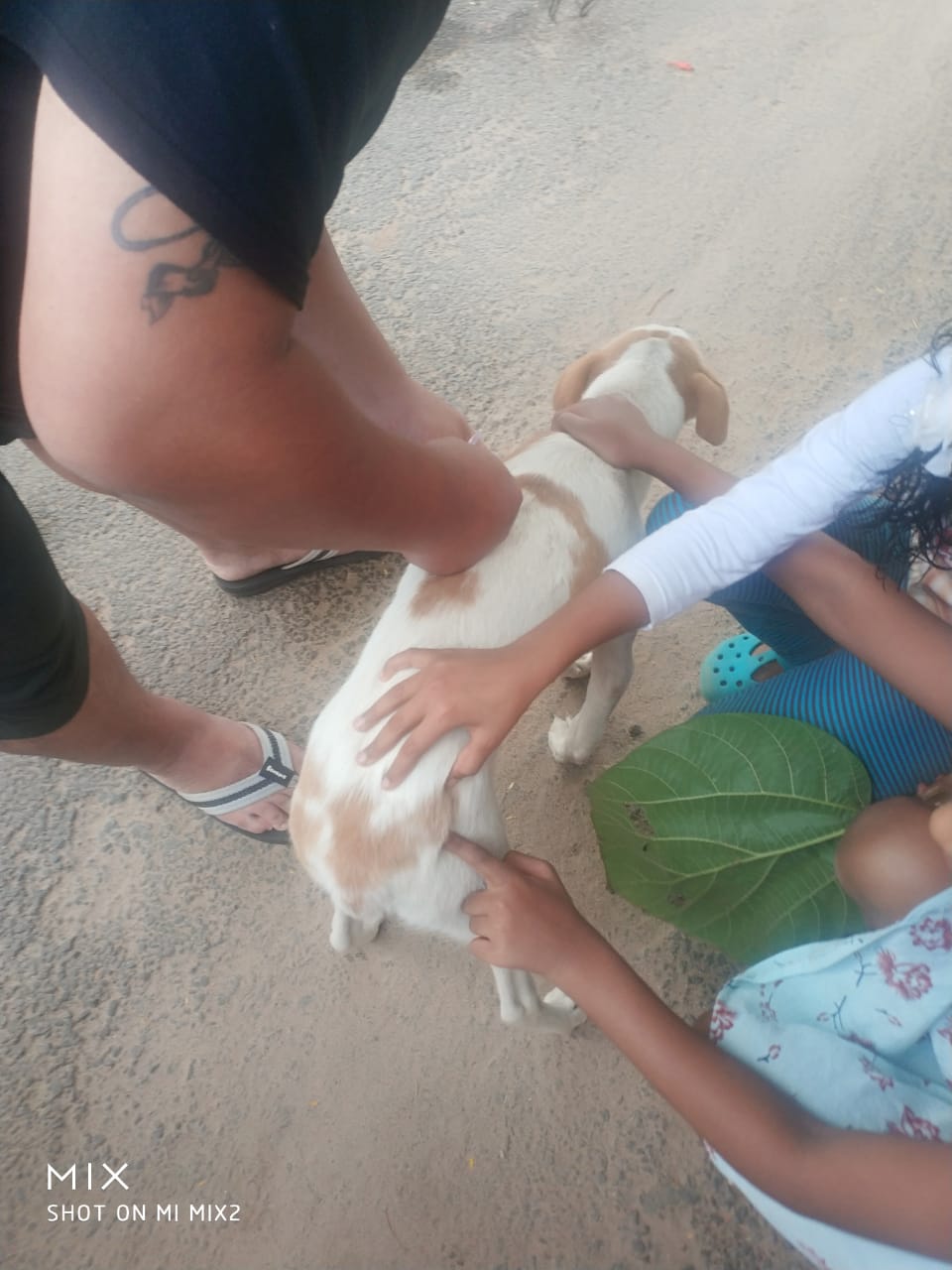 Deccan Palms Villa with their multiple brilliant initiatives have just one objective in mind – going green and reducing their carbon footprint. Their next step – aquaponics (Growing plants organically without soil).

Category – Initiatives Outside The Gate

Have a similar story? Share it with us here! Hurry!