Once regarded as the “Garden City” today’s modern day Bangalore is far away from its former glory. With improper waste disposal measures, plastic seems to be one of the major contributors to filth in Bangalore. The use of plastic has been banned by the government but these laws often fall on deaf ears for local vendors. They continue to give out plastic bags with daily goods like groceries. 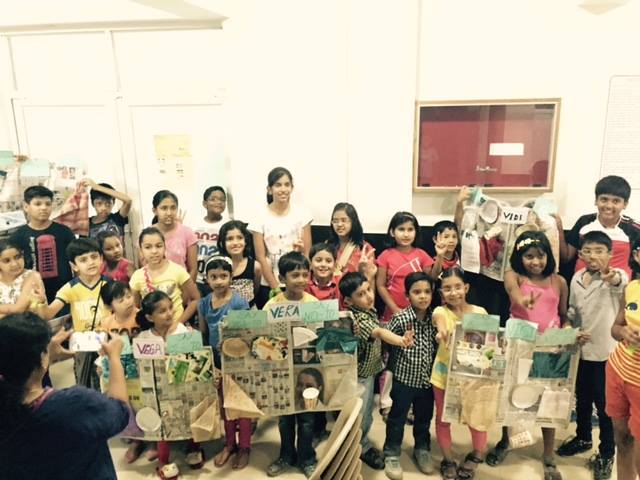 Mr. Vrijlal Sukumaran, Managing Committee Member and Solid Waste Management Champion of the ADDA was asked about how the Managing Committee (MC) support the children. He said “In our case, we have a separate team called “Go Green” apart from regular MC who manages the regular activities. We (Go Green) take various initiatives such waste segregation, rain water harvesting, ground water recharge, water saving models, etc. on a longer vision. Anti-plastic campaign was comparatively a small initiative started by a sub-set of volunteers and kids and it’s become a huge success.”

How did they do it?

The children went door to door to educate the residents about how only 1% plastic was actually recycled and the rest ended up in landfills or our drains. They showed them pictorial references of the so called paper plates containing a thin layer of non-biodegradable plastic. They also provided them with alternate solutions for disposable paper cups, Styrofoam plates and gift wrapping paper.

Each resident was educated about the 4 R’s – Refuse, Reduce, Reuse and Recycle and suggestions were made that they carry their own shopping bags. The residents responded positively as the signed a four-point pledge. The children kept cloth bags near the gate for residents to use whenever they step out to shop. Volunteers were present to also give a reminder to residents who forgot to carry their own bags. 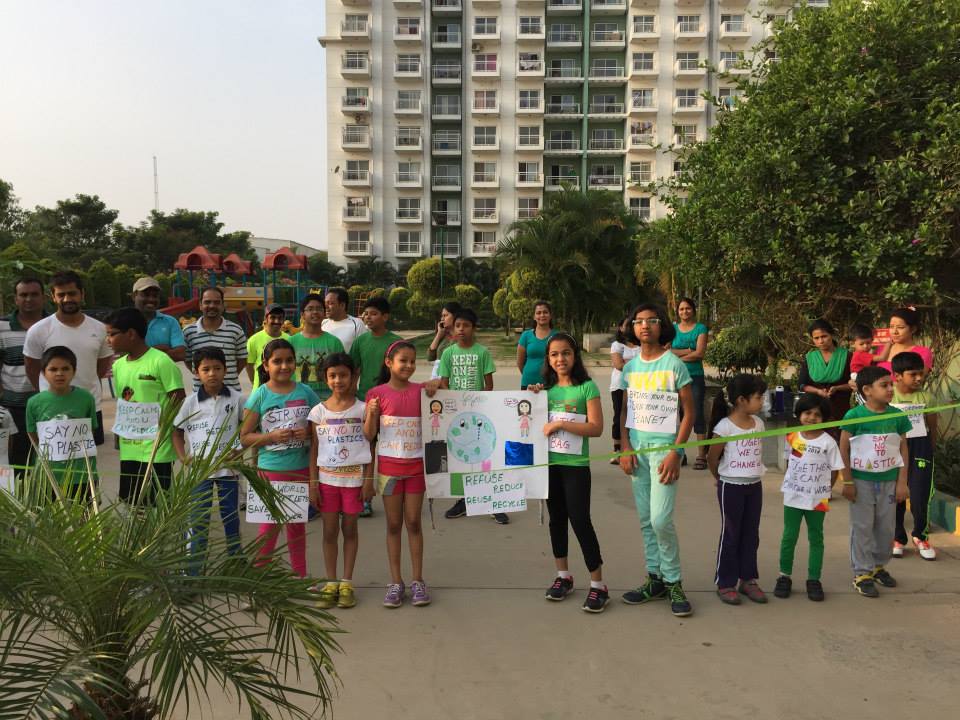 The organized a green run over the weekend, which was a zero plastic event. This was done with a difference too as steel glasses were placed instead of plastic at water stations and runners were informed runners that bottled water produces 1.5 million tons of plastic waste per year, and requires 47 million gallons of oil to produce. Also a plastic bottle cannot be recycled back to a bottle was addressed.

A newspaper bag making workshop was conducted wherein adults and children both participated. The bags created were given to a nearby grocery store. The children intend to educate all shop owners on the usage of paper bags. Mr. Vrijlal further commented, “At present, we need to increase the awareness about the plastic among residents and help them to avoid using plastic bags while providing paper bags, linen bags at the security gate, etc. We are very happy to see the response from the residents while supporting this initiative.” 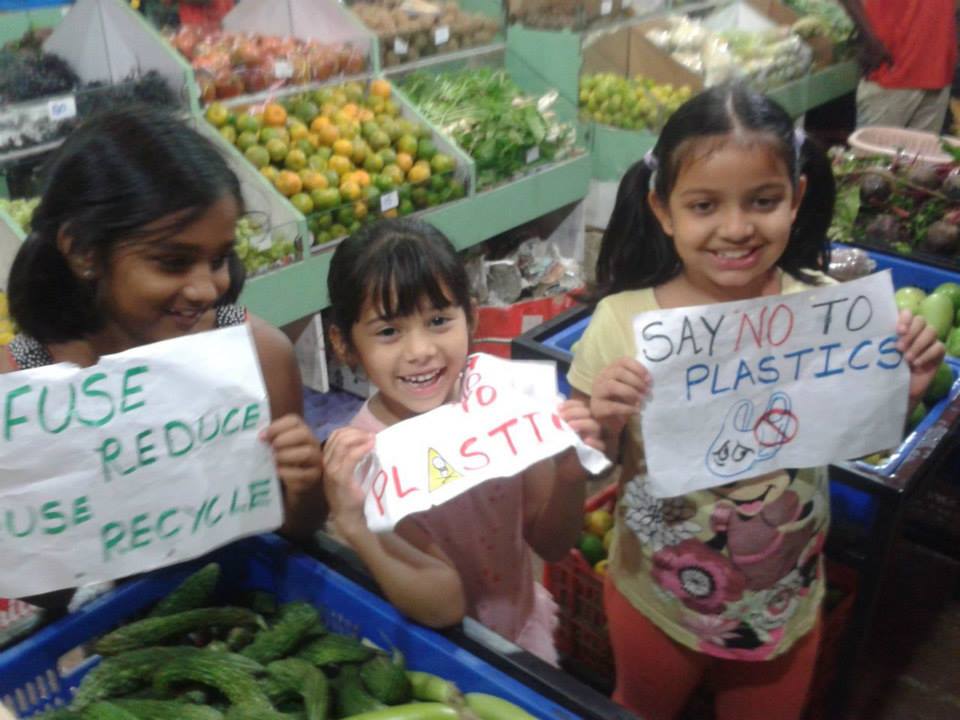 13 year old Mehul Aggarwal and other children of SJR Verity wanted to give a message to other children to undertake similar activities in their housing societies. Mr. Vrijlal when asked if others would follow soon stated, “Of course, these are time consuming processes and need dedicated and persistent people who can contribute towards our betterment. It needs to be outside the scope of MC since this can’t be achieved in a MC period and not in their scope.”